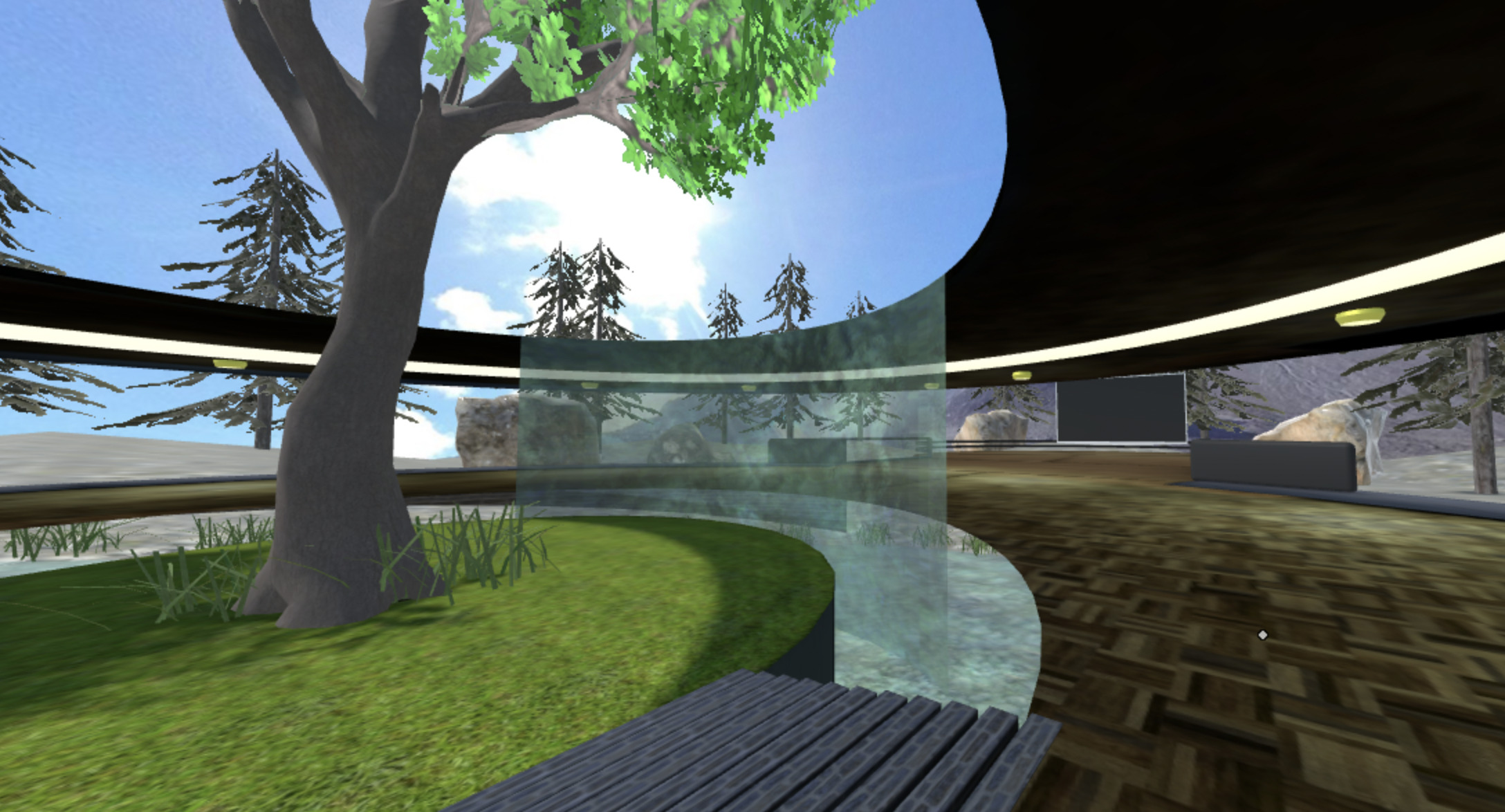 Africarare Africa’s first metaverse has opened up to the world and is poised to unlock African creativity and connect Africa to the global digital economy. At a recent event in Johannesburg, plans were announced for commercialisation of the 3D virtual reality experience, that is set in Ubuntuland, a virtual world that marries creativity, cryptocurrency, and commerce.

Firstly, virtual land is now available to purchase and develop either through private sales or public NFT marketplaces, with MTN, Africa’s largest multinational mobile telecommunications Africarare already having joined the space by securing a 12×12 village (144 plots of virtual real estate), on which to establish its visibility. Bernice Samuels, MTN Group Executive said “This is an exciting moment for us as we lead businesses on the continent to enter the metaverse marketplace.”

Additionally, the Austria-based World Data Lab (WDL) has acquired a 6×6 village in Ubuntuland on which they will develop their presence and connect to other leading organisations. WDL plans to use this collaboration to help improve quality of life for Africans and raise awareness of key-impact topics through virtual initiatives that include developing a Data Science Metaversity, opening a consumer insights hub and providing metaverse addressable market statistics and an analytics board

There will only ever be 204 642 plots of land available in Ubuntuland, made up of different village sizes in various community hubs. The land is positioned and priced according to a tiered value system, and made available for purchase, in limited batches.

Landholders will be able to customize their 3-D land spaces, such as by hosting shops, producing resources, renting virtual services or developing games or other applications. Designated spaces will serve the community for work, play and social experiences, including a state of the art meeting rooms, online therapy rooms (with optional anonymity), concert stages, film festival spaces, learning centres, and other dynamic interactive environments. And, there’s more to come, such as staking, DAO (decentralized autonomous organization) and blockchain play-to-earn gaming.

World renowned South African artist Norman Catherine has developed a unique collection of avatars for the metaverse, which will be available to purchase as non-fungible tokens (NFT) later this year. The quirky Normunda tribe is based on the artist’s signature lexicon, that has fetched record prices in galleries around the world.

Furthermore, an exciting collaboration between Africarare and South African superstar Boitumelo Thulo has been announced. Popularly known as Boity, the acclaimed television personality, rapper, actress, businesswoman and model will be launching the Boity tribe of 10 000 avatars. These NFT’s will soon be available for fans, with a Boity village currently being developed and plans for virtual concerts under way.

The currency in Ubuntuland will be the $UBUNTU token, which is built on the Ethereum blockchain and available from later this year. Everything in Africarare can be bought, sold or traded using $UBUNTU tokens, including buying, developing, selling or renting plots or villages in Ubuntuland, and the in-world purchases of digital goods and services.

Two art galleries will feature in Africarare, dedicated to showcasing Africa’s prolific creativity. The Mila gallery (Swahili for ‘tradition’), already open, will host curated collections by some of Africa’s foremost artists, while the Inuka gallery (Swahili for ‘rise’) will feature works by emerging African artists. Both galleries will stage various exhibitions on an ongoing basis with art pieces being be sold as NFT’s.

In the Africarare marketplace, creators and developers can mint and trade in-world assets such as land, avatars, avatar additions and other goods and services that are and will be available in Ubuntuland. The marketplace focuses on four main areas: Art, Ubuntuland, Avatars & Skins and Digital Services. Users will also be able to trade on secondary platforms such as Opensea and others.

“Africarare is focused on building and uplifting Africa,” said Mic Mann, Co-founder and CEO of Africarare. “Our metaverse will connect Africa to this booming arena of the global economy, stimulate growth and create multiple new jobs such as digital designers, creators and architects,” he explained.

“Aside from the fact that Africa is our home, we’re doing this because we’re extremely bullish about the future of the continent,” said Shayne Mann, Co-founder of Africarare. “With Africarare being built on collaborative partnerships, the possibilities for commercialisation are endless,” he added.

With Ubuntuland poised to become the biggest talking point in the digital African space, it’s time to own your piece of Virtual Africa!

The Africa Money & DeFi Summit will connect African fintech, payments & crypto leaders, global platforms and thought leaders on the new opportunities in Decentralized Finance (DeFi) in Accra Ghana on September 27th & 28th 2022. An array of keynotes, panels and breakout sessions will deliver key insights and offer opportunities to connect, network and do business across the African fintech and DeFi landscapes.  Register today